The History of Car Customization 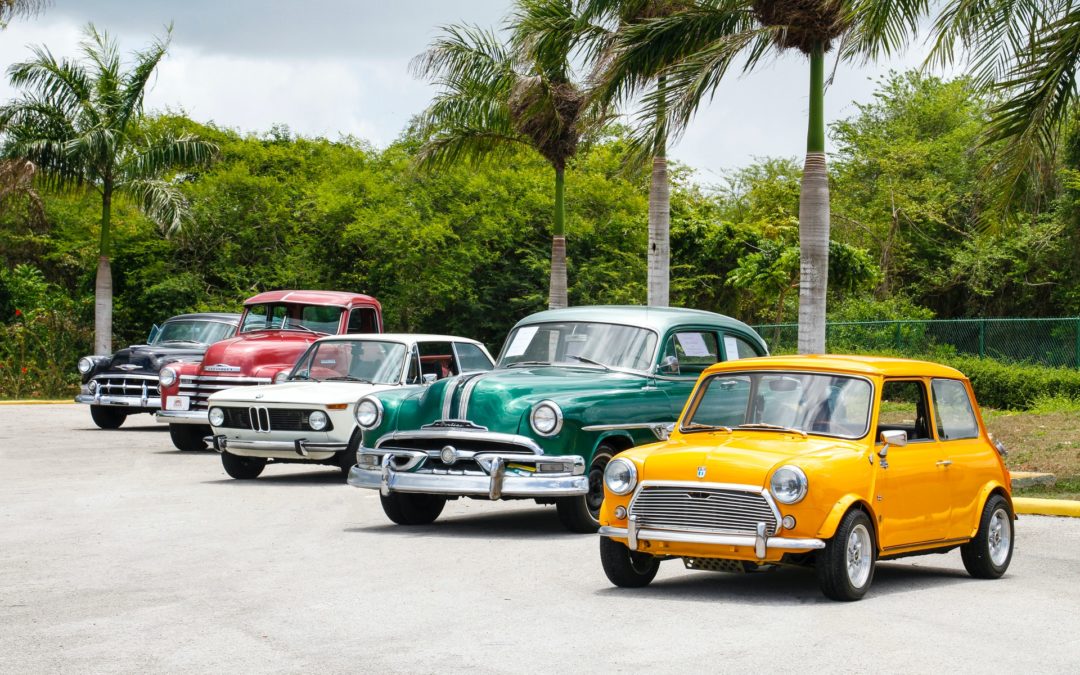 In the automobile industry, the concept of creating unique custom cars has changed since it first started to today. People began using the phrase, “Custom car” in the 1950s, although there were custom cars before this time.

Car customization started before World War II. Those who owned 1929 to 1934 models, would remove the running boards and either remove the fenders or replace them with light cycle fenders. Owners of later models, would add fender skirts, alter the suspension, and alter or sometimes replace the engines. During this early era of car customization, the paint jobs on hot rods were very plain and simple and more colorful hot rods began to emerge gradually. When production cars removed the radiator filler cap, alligator-style hoods that led to a solid front and dropped grille became increasingly popular. By the mid-1930s, customized cars were very popular all across the United States. Near the end of the 1930s, customization was mostly aimed at smoothing, cleaning and sharpening the stock lines.

As the word of car customization began spreading, many companies began using car customization to advertise by placing their logos on vehicles to sponsor racers and people returning from World War Two. Custom builders then took customization a step further by replacing even more auto parts including, headlamp housings, bumpers, grills, taillights, as well as adding chrome to the vehicles. Often times, chrome stripping would be added to the sides of the vehicle or replace the original painted bumpers with chrome bumpers.

Today, customizing cars is very popular and many custom car builders have their own TV shows some with their own shows. Custom cars can be altered to improve the performance of the vehicle. This can be done by modifying or replacing the engine and transmission. Custom car builders can modify vehicles with their own style and personal touch, or for someone else’s style by changing wheels, enhancing engine parts, changing the suspension, painting the car, and aftermarket accessories. There are many different ways to customize your car to make a personal statement or to boost performance. Call (858) 291-8200 to schedule an appointment to customize your car today!

Rated 5out of 5 stars based on 365 customer reviews.